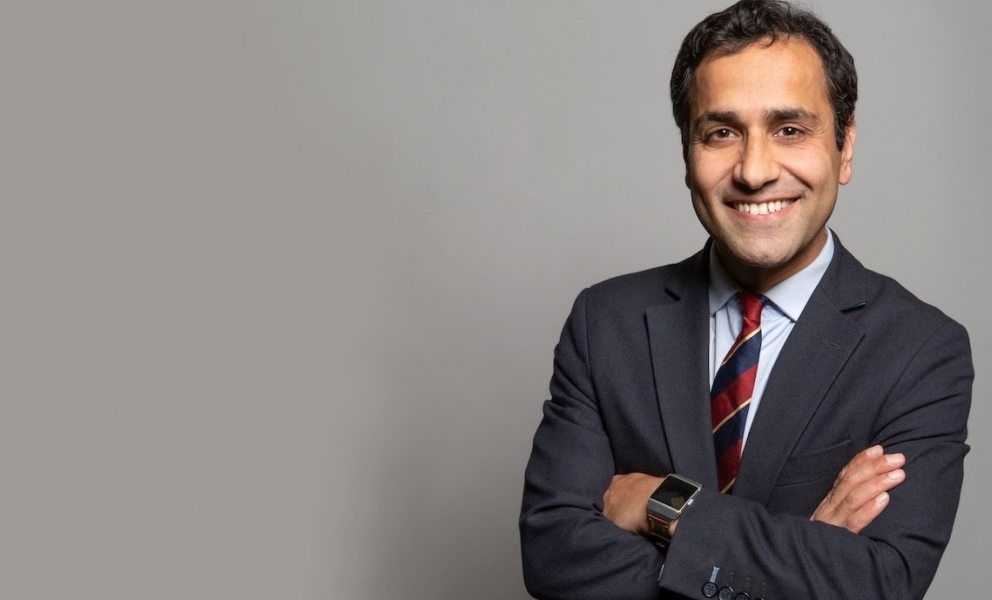 MP for Gillingham and Rainham

I'm Rehman Chishti MP, the Member of Parliament for Gillingham and Rainham. Here, you can find details of my campaigns and my latest news.

For the latest advice on coronavirus (Covid-19), please visit this NHS site. Please note that we have a new number for the constituency office: 07535 822 438

With recent developments and updated Government guidance on Coronavirus (Covid-19), I would like to reassure you that my team and I remain dedicated to helping constituents in any way possible during this difficult time. Emails will continue to be monitored and responded to as soon as possible, so please don’t hesitate to contact rehman.chishti.mp@parliament.uk.

For the latest advice on Covid-19, please visit the NHS website: https://www.nhs.uk/conditions/coronavirus-covid-19/ 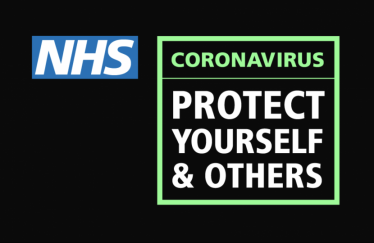 Following intensive weeks of campaigning by Rehman and fellow Medway MPs, it…

Rehman wrote to the Chancellor of the Exchequer, calling on him to consider…

In his second 'In Conversation With', Rehman spoke with Sir Mark Lyall Grant

Rehman meets with the Vice-Chancellor of the University of Greenwich

See my activity in the constituency.

Rehman has received widespread national and international recognition for his work as an MP over the past 10 years.

Sitara-i-Quaid-i-Azam award of Pakistan
Awarded in October 2020, for his work advancing UK-Pakistan relations, including as the UK PM's Trade Envoy to Pakistan, where bilateral trade increased by 10% in one year and he successfully campaigned for the resumption of BA flights to Pakistan. Rehman also served as Chair of the APPG on Pakistan.

Runner up
ConservativeHome Parliamentarian of the Year Awards 2015